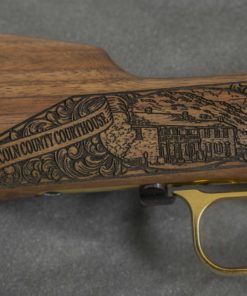 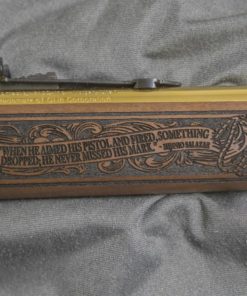 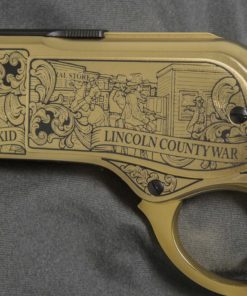 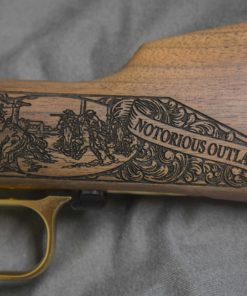 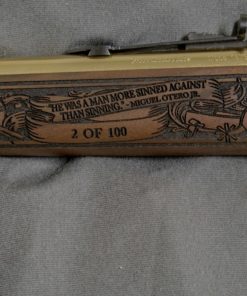 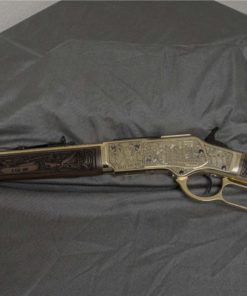 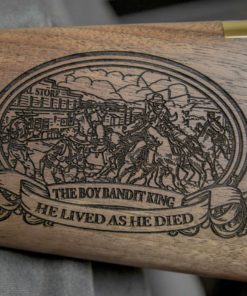 The gunslingers of the American west hold a special place in our country’s history. Names like Doc Holliday and Wyatt Earp are surrounded with mystery and legend, but one stands above the rest as the most mysterious of them all. Whether he was a vicious killer or a misunderstood outlaw, William H. Bonney, better known as Billy the Kid, remains one of the most fascinating characters in the Old West. His life and death have been immortalized in countless books, articles, and movies.

Known for his involvement in the Lincoln County War and legendary escape from the Lincoln County Courthouse, he was often used as a scapegoat until his death. Billy got his nickname from his childlike appearance and his small stature, but he made up for it with his likable personality and shooting skills. According to his friends, he was an outgoing young man who loved to gamble, dance, and flirt with women. Despite the positive comments, he was portrayed as a ruthless killer by his enemies.

Billy the Kid was said to have killed 21 people – one for each year of his life. Only four of these deaths have been confirmed.  After he was killed by Sheriff Pat Garrett in 1881, Billy’s death made him even more captivating than when he was alive. Many have wondered if Billy’s reputation was exaggerated or factual. Billy wasn’t hunted for who he was, but what people believed him to be.

American Legacy Firearms is proud to present the Billy the Kid Rifle into the Gunfighter Series! The engravings on the metal and wood depict important events that happened throughout Billy the Kid’s life. Built on an 1873 Winchester with walnut stock, this 24kt. gold-plated firearm is fully-functional, and it comes in 3 calibers: 45 Colt, .357 Mag/.38 Spcl, and .44-40 Win. A beautiful handmade French-fitted carrying case is available. Only 100 of these will be made! Call and get yours today! 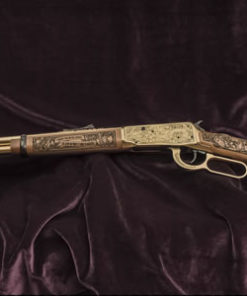 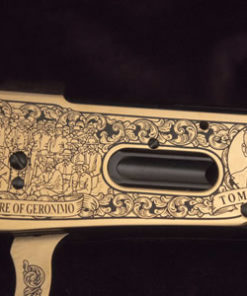