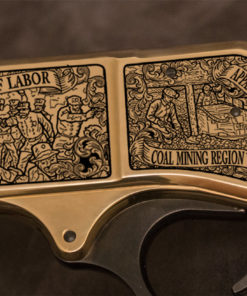 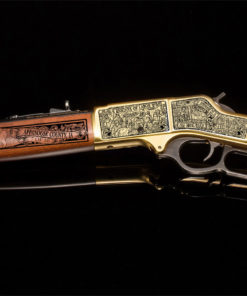 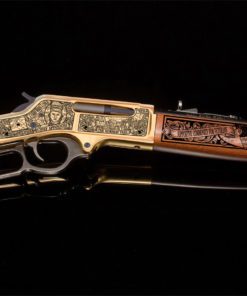 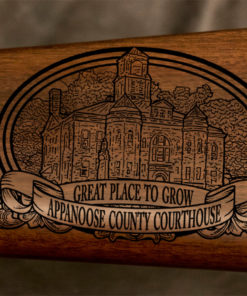 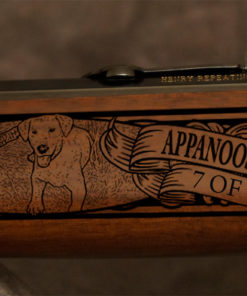 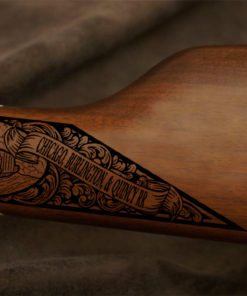 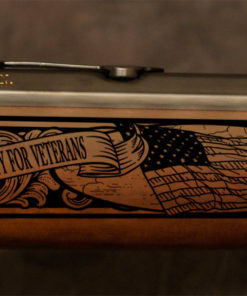 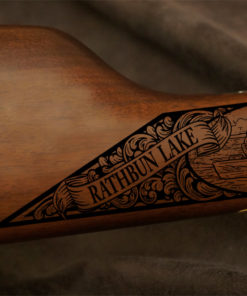 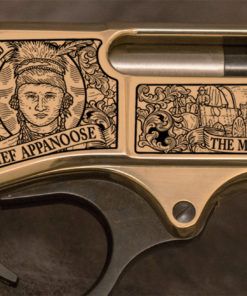 “A Great Place to Grow”

Appanoose County was formed on February 17, 1843, from open territory. It was named for the Meskwaki Chief Appanoose, who advocated peace and did not engage in the Black Hawk War of 1832. In April 1848, the courthouse, constructed at the expense of $160, was put into use and served as such until 1857. The second courthouse was opened in 1864, and was burned down to the first floor during an explosive Fourth of July fireworks demonstration. The third courthouse was dedicated on May 21, 1903, and remains in use. 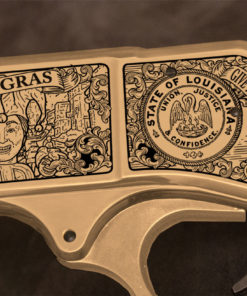 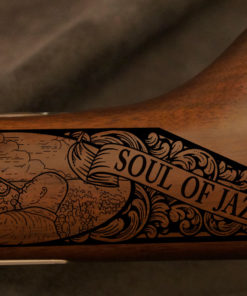 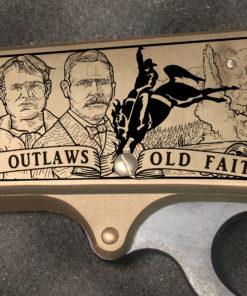 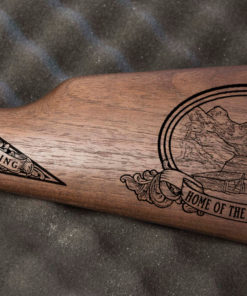 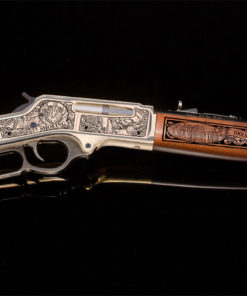 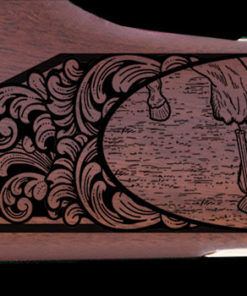 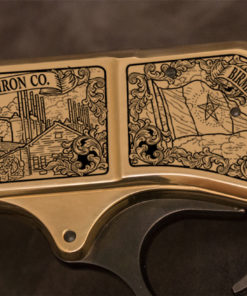 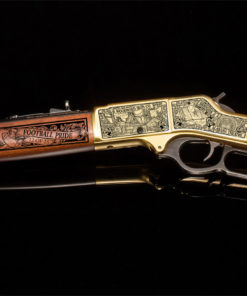 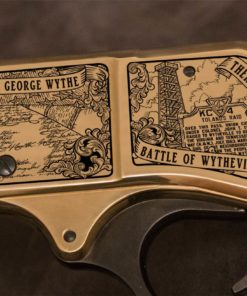 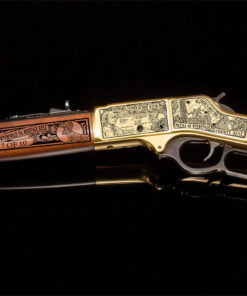 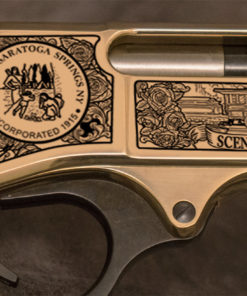 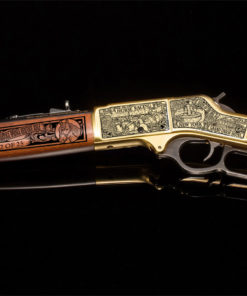