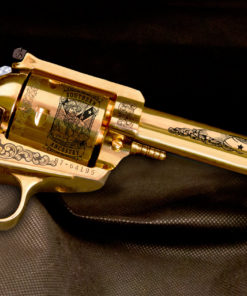 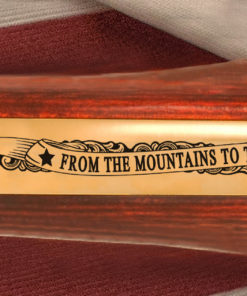 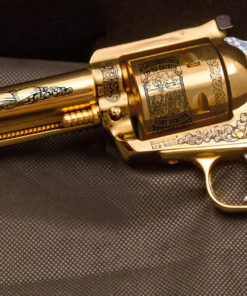 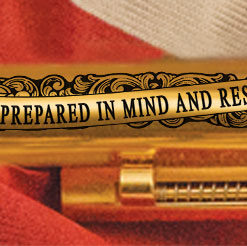 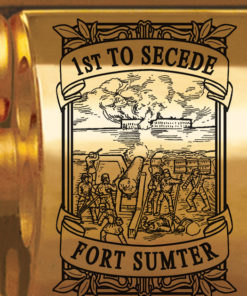 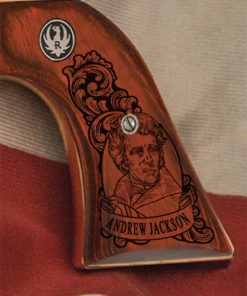 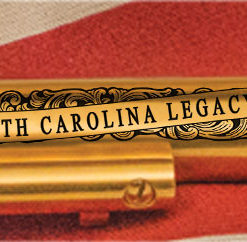 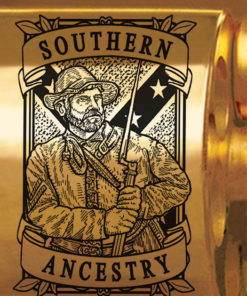 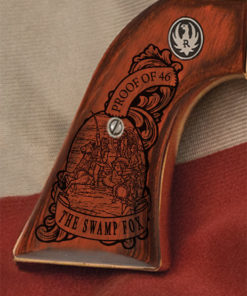 Categories: Handguns, SC Pistol, South Carolina Tags: Carolina, Legacy, South
Browse By Category
There are only 46 made so these will not last long. Contact us to lock in yours! 1-877-887-4867

From the Mountains to the Sea, it holds true that South Carolina is a region rich in heritage and American pride. During the Revolutionary War, about a third of combat took place in South Carolina, and with the Swamp Fox leading the militia, South Carolina became the eighth state to ratify the U.S. Constitution on May 23, 1788. As the nation grew so too did civil unrest and South Carolina became the first state to vote in favor of secession. After US troops refused to leave Fort Sumter peacefully Confederate forces fired heavy artillery at the Fort, thus marking the beginning of the Civil War. With the progressive turn of the 20th century it holds true that the Palmetto State will forever remain Prepared in Mind and Resources, honor the past and continue to embody the strength of character and spirit of the South!

We are proud to present the South Carolina Legacy Revolver! Built on Fully-functional Ruger Super Blackhawk .44 Magnum Revolver, featuring a pristine 24 karat gold-plated finish, a ornately engraved artwork. Limited to only 46 numbered revolvers, this edition is the perfect gift to commemorate your heritage and continue your legacy! Call today to learn more about this exclusive firearm and how you can claim one for yourself! 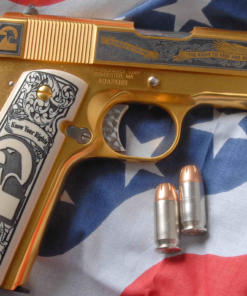 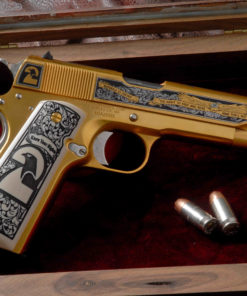 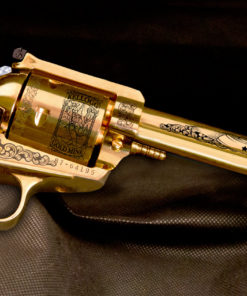 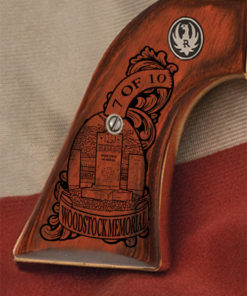 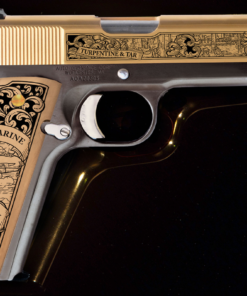 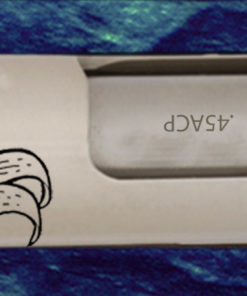 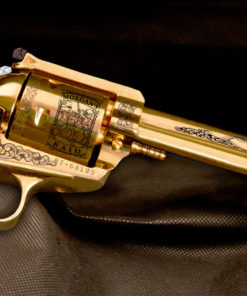 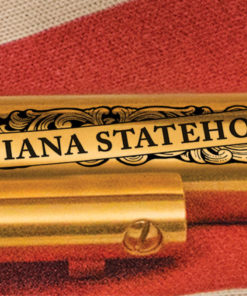 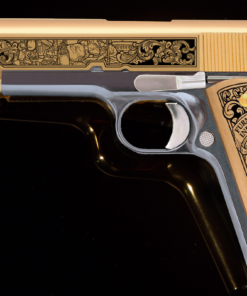 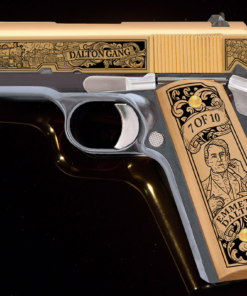 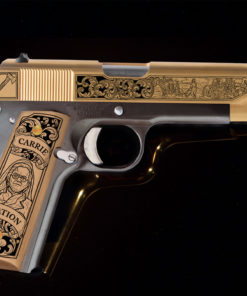 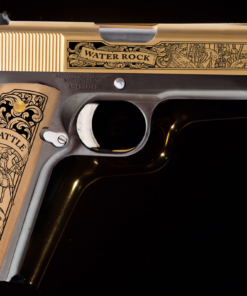 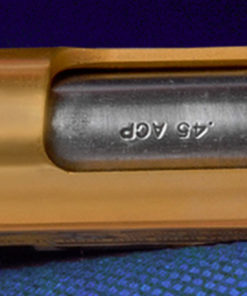 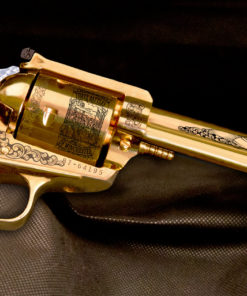 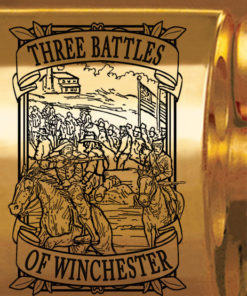